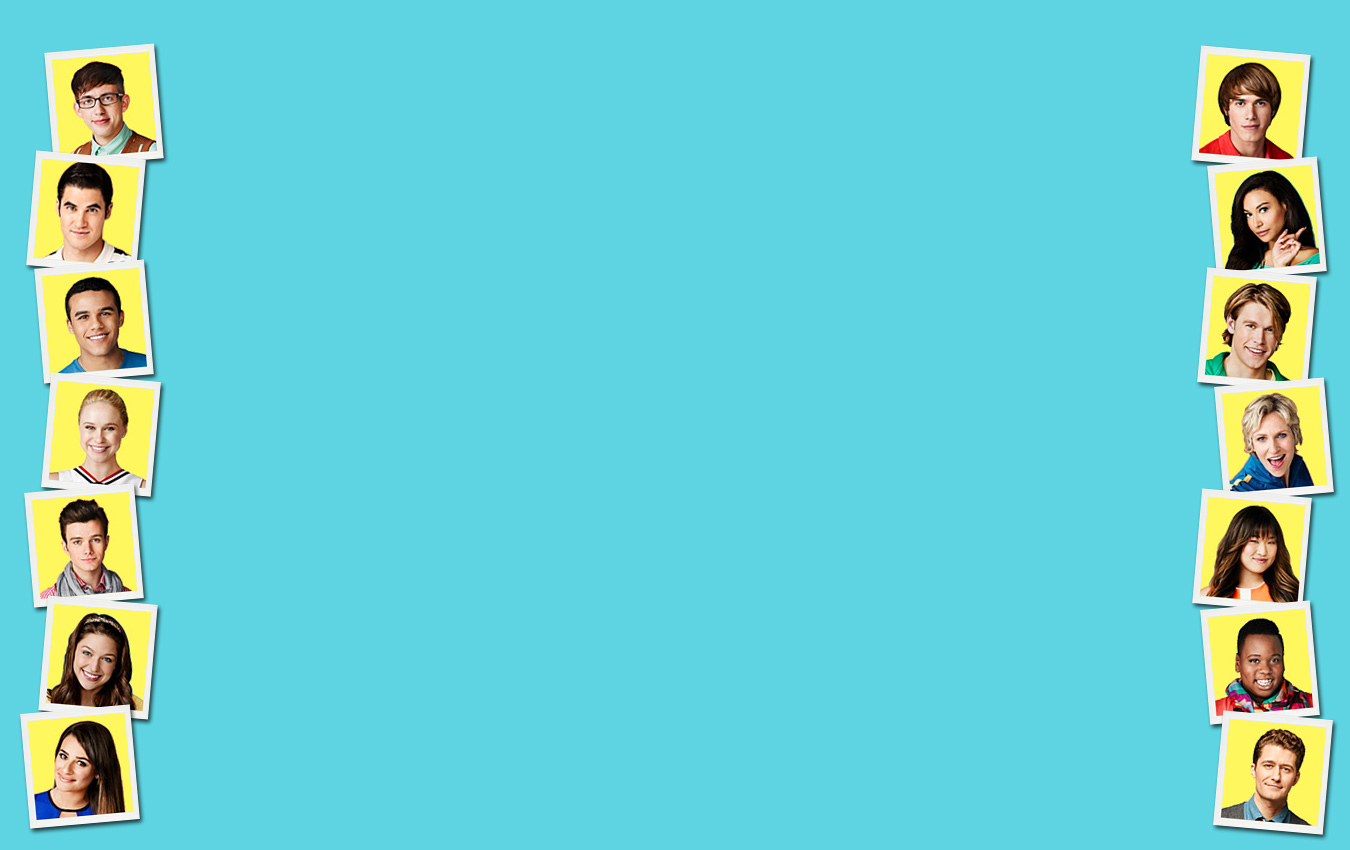 Since season 4 is about to end..Who do you think, by far, has become the STAR of  GLEE SEASON 4? IMO, it's between RACHEL or SANTANA.. and for me, it's SANTANA that has become the star of season. Because she has grown a lot and became more confident and sassy. and her story really fits to what this season is all about..about moving on to your old high school life and how prepared are you to start a brand new life in the big city.

How about you? who do you think is the star throughout this season?

I see what your getting at in terms of Santana. I feel like she is only one who developed properly out the four graduates. Her and Brittany did the mature and had a mutual break-up; which was good way to cleave her ties to Lima.

Although I can't shake the feeling that we should be focusing Marley.

I definitely would have to say Santana as well, for a few different reasons. One reason is because of her proper development compared the rest of the cast members. She's stayed consistent and in character, unlike RACHEL or KURT or FINN at times. The writers have done a pretty good job (not fantastic but still good) at creating, developing and building onto Santana throughout each of the seasons.

The second reason I believe that Santana is the REAL STAR of S4 is because, she brings life back into the show. We can all admit that S4 has been severely lacking this season, with the scripts to the character development and even just the plot development. Even the music numbers have been very sub-par compared to the music numbers of Seasons 1-3. As soon as they brought Santana back, the atmosphere (for me at least) seemed to shift and change. The dynamics in NYC between Santana-Kurt-Rachel have been the absolute highlights of the recent episodes. Santana brought life into New York. I simply can't get enough of her pestering Kurt and Rachel, it's hilarious.

The third reason I believe Santana is the REAL STAR of S4 is because Santana is ALWAYS a stand out character, even when she's in the background. In this season, in every scene that she's been in, she's outshone everybody. In Girls (and Boys) on Film, Feud and in Guilty Pleasures, she made herself stand out from Rachel and Kurt, and all of her scenes tend to be very popular and some of the best scenes of the episode.

So yeah, definitely Santana Lopez. She's the REAL STAR of this season.

Brittany Blaine Sam Marley and Santana are the stars of glee:)

Santana (NY Side) and Tina (Lima Side). That's it.