The theme of the competition was "Inspirational Songs".

The judges were Svengoobles, Mr. Hob Bandols and Melva Texon White. Coming in second place, the Warblers performed Stand by Lenny Kravitz and Glad You Came by The Wanted. In third place, The Golden Goblets sung She Walks In Beauty by Eric Barnum (composer). Coming in first place, the New Directions sung Fly/I Believe I Can Fly by Nicki Minaj featuring Rihanna/R. Kelly, What Doesn't Kill You (Stronger) by Kelly Clarkson (sung by the The Troubletones as the New Directions), and Here's to Us by Halestorm. 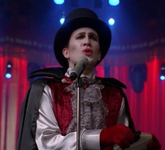 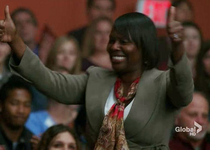 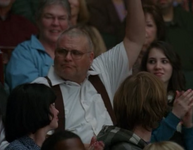 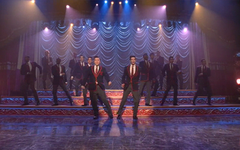 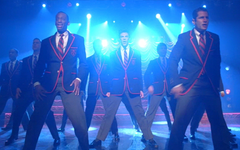 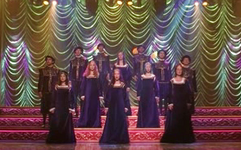 She Walks in Beauty 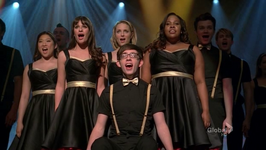 Fly/I Believe I Can Fly 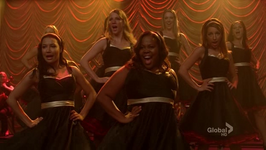 What Doesn't Kill You (Stronger) 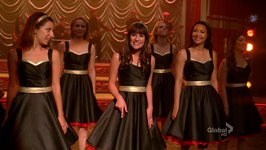 Retrieved from "https://glee.fandom.com/wiki/2012_Midwest_Regional_Championship?oldid=3900347"
Community content is available under CC-BY-SA unless otherwise noted.