Acafellas were a group of adult men who sang hip-hop songs. They were formed in William McKinley High School around the time that Henri had returned. Their first song was For He's a Jolly Good Fellow. After singing that, they formed the group with Will, Ken, Henri, and Howard. They decided not to let Sandy in because the group thought he was a bit creepy and weird. They sang the song Poison at a local sports bar.

Soon enough, they allowed Sandy into the group when he conveyed his "connections" with Josh Groban and Groban's need for an opening act. Before their final performance, Henri and Howard quit and Finn and Puck took their places. Their final song was I Wanna Sex You Up, which was performed at a PTA event where Josh Groban, Terri Schuester, and Emma Pillsbury were in attendance. Afterwards, they disbanded when Josh Groban gave Sandy a restraining order. 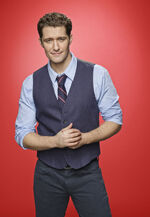 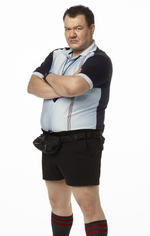 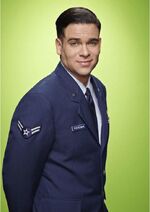 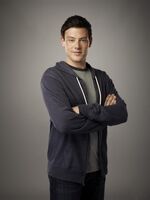 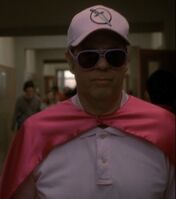 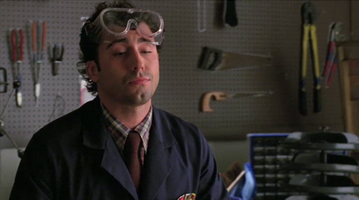 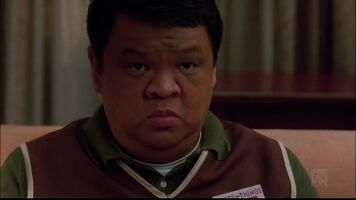 1 of 20
Add photo
Retrieved from "https://glee.fandom.com/wiki/Acafellas_(Band)?oldid=3739589"
Community content is available under CC-BY-SA unless otherwise noted.