Overstreet was born to Julie Miller and Paul Overstreet[2] in Nashville, Tennessee[1] and raised on their farm just outside of Nashville.[3]

He has two older siblings, Nash and Summer, and three younger, Harmony, Skye and Charity.[1] Nash plays guitar in the band "Hot Chelle Rae,"[4] which Overstreet was seen in one of their music videos "Tonight, Tonight."

He said in an interview with Vanity Fair about how he got his name: "I got the name from my mom and dad. I come from a big family—I have four sisters and one brother—and I was the third one born. And there are three notes in a chord, so, that’s how I got that name. My dad’s in the music business so he gave me a musical name."[5]

Overstreet made his debut in the web series, Private, television debut on iCarly, and his film debut in The Hole in 2009.[6] He was in the unaired pilot of No Ordinary Family[6] and landed the role of Sam on Glee in 2010.[7]

After a brief departure from  Glee, Overstreet appeared in an episode of The Middle.[8] He returned to Glee as a recurring character in the third season,[9] after his contract option to become a series regular wasn’t picked up[10] and he declined the ten-episode deal with a possibility to become a series regular at mid-season.[11] He declined in order to focus on his music career.[8]

Overstreet was made a series regular in the fourth season.[12]

He made his animated debut on Regular Show as Dusty B. in the episode, "The Thanksgiving Special." The episode aired on November 25, 2013. [13]

In August 2016, he opened for Nick Jonas, and his childhood friend Demi Lovato on their Future Now Tour on four dates.[14] 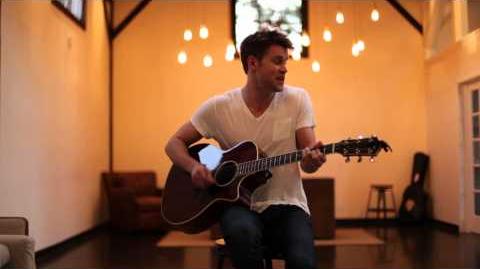 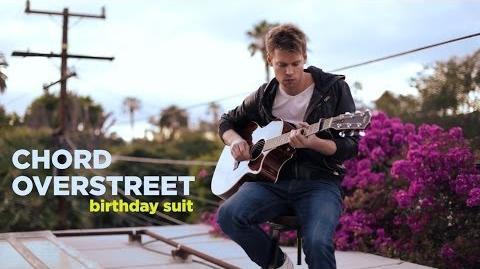 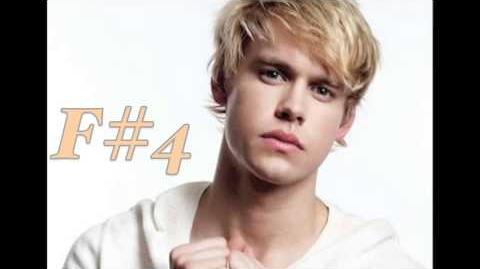 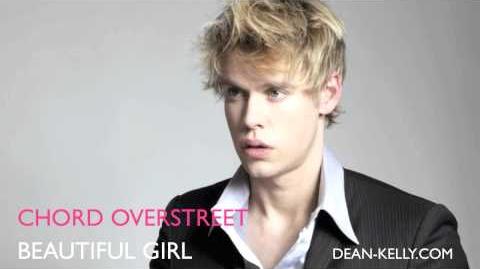 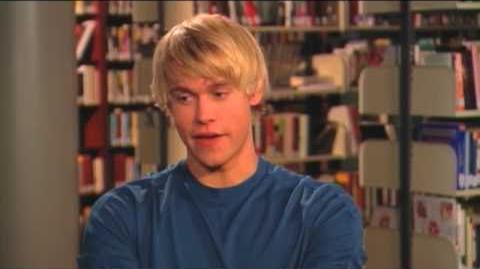 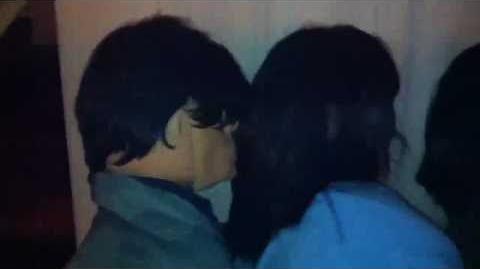 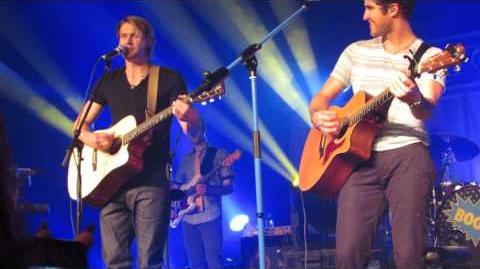 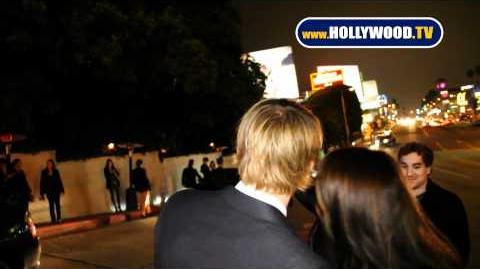 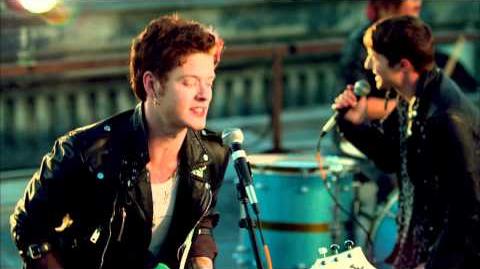 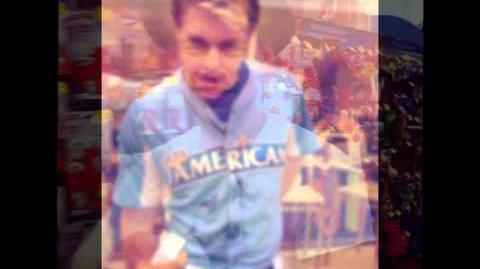 Chord Overstreet- Stronger
Add a photo to this gallery

Retrieved from "https://glee.fandom.com/wiki/Chord_Overstreet?oldid=3972004"
Community content is available under CC-BY-SA unless otherwise noted.