On Glee, he guest-starred as Russel Fabray.

Henry was born in Lakewood, Colorado.[1] He attended University of Washington in Seattle, and is married to the American theatre director Lisa James.[1] They reside in Los Angeles, California.[2]

He has thirteen Drama Logue Awards, an L.A. Weekly Award, and an Los Angeles Drama Critics Circle Award for his stage work. 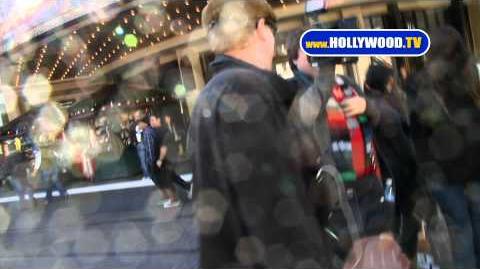 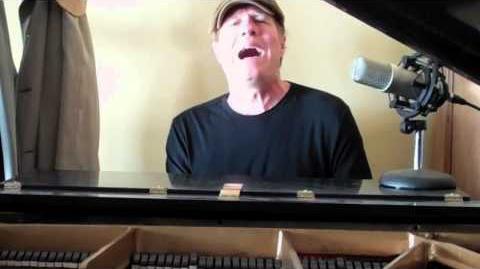 update
Retrieved from "https://glee.fandom.com/wiki/Gregg_Henry?oldid=3972867"
Community content is available under CC-BY-SA unless otherwise noted.