watch 01:47
Wiki Targeted (Entertainment)
Do you like this video?
Play Sound

2002-Present
Harry Shum, Jr. born April 28, 1982, is a American-Costa Rican dancer, singer, choreographer and actor. He is known for his role as Mike Chang on Glee and as Magnus Bane in the Freeform series, Shadowhunters.

He was born in Puerto Limón, Costa Rica. His mother is a native of Hong Kong, and his father is from Guangzhou, China. The couple relocated to Costa Rica, where Harry and his two older sisters were born. When Harry was six years old, the family moved to San Francisco, California. Shum graduated from Arroyo Grande High School in 2000. He started dancing with his high school dance company team and continued his career in San Francisco under several different studios.

He has been engaged to longtime girlfriend Shelby Rabara since October 2013 and married her in November 2015.[1] In March 2019, the couple announced the birth of their first daughter, Xia.[2]

Shum launched his career as the only male dancer on BET's Comic View in 2002 and has continued his dancing career from there. He was also one of the lead dancers with stars such as Beyoncé, Mariah Carey, Jennifer Lopez and Jessica Simpson. He won a dance competition to dance in an iPod commercial. He had also previously been in a McDonalds advert, when he was younger.

He also appeared in Zoey 101 and iCarly, but only as minor characters.

He currently plays Mike Chang, a dancer who joins the Glee Club, on the Fox musical television show Glee. Known for a while as the "Other Asian" on Glee, with very few lines during the show's first season, Shum's character was given storylines in the second season, mostly involving his relationship with fellow Glee Club member Tina Cohen-Chang (Jenna Ushkowitz), and his performances of Make 'Em Laugh in The Substitute, Sing! from A Chorus Line in Duets, Valerie in Special Education and the show's first dance solo in A Night of Neglect.

He was promoted from guest star to series regular for the third season, which is Mike's senior year of high school. He has already been given a major storyline in the third episode, Asian F, and performed Cool from West Side Story, his first solo song.

In June, it was announced that Shum would not be returning as a series regular on Glee's fifth season, but will instead be a recurring guest star, along with Amber Riley, Heather Morris, and Mark Salling.

In May 2015, Shum was announced to have been casted as Magnus Bane in the upcoming ABC Family/FreeForm series Shadowhunters.[3] He playing the role from 2015 to 2019. 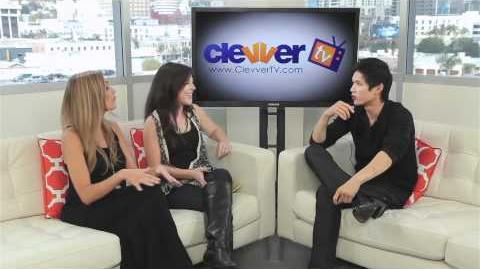 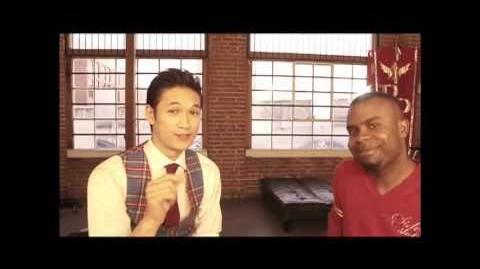 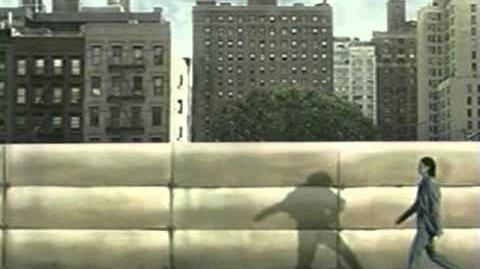 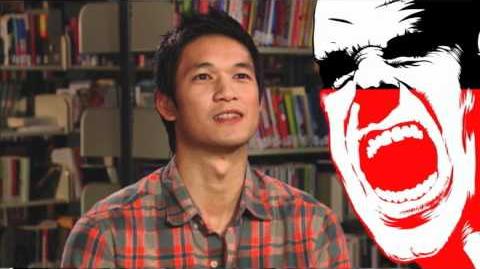 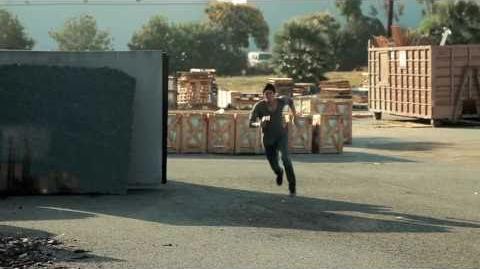 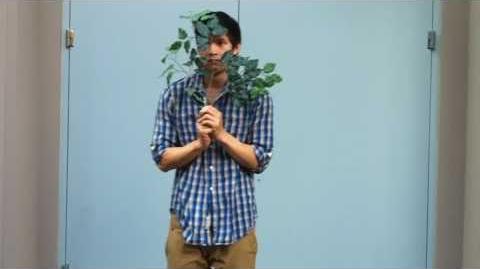 Glee - Harry Hides From the Cameras 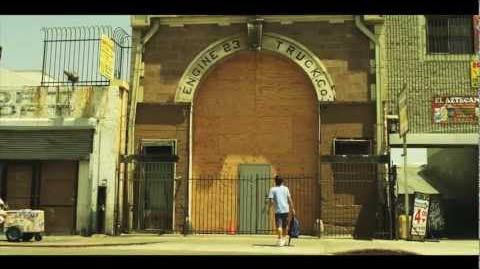 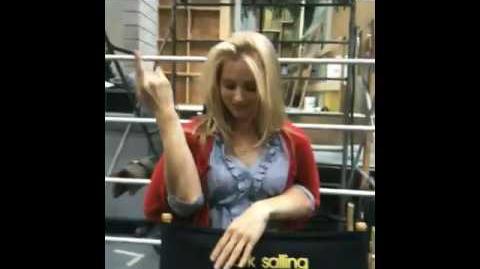 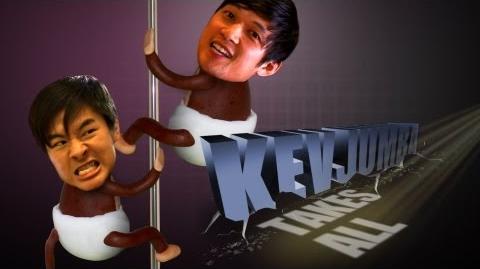 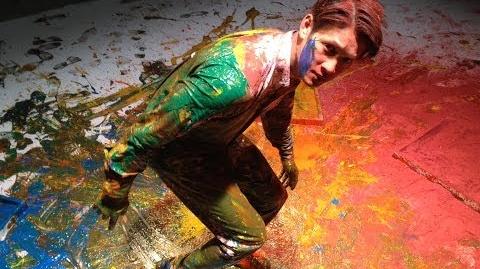 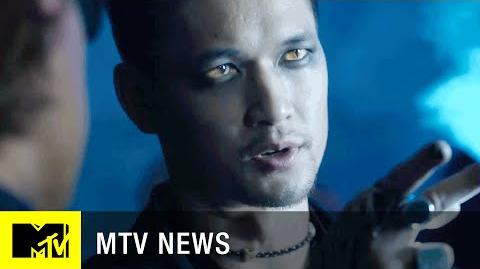