She was announced, in December 2015, to be casted as Karen Peralta, Andy Samberg’s Jake, on Brooklyn Nine-Nine.[13] The episode aired in February 2016. 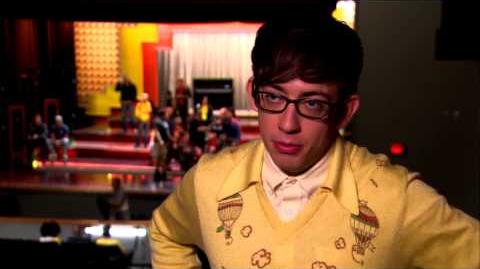 Retrieved from "https://glee.fandom.com/wiki/Katey_Sagal?oldid=3961583"
Community content is available under CC-BY-SA unless otherwise noted.