Sagal starred as Peggy Bundy, the lower-class, sex-starved wife of shoe salesman Al Bundy, on Married... with Children for eleven years and had been nominated for six awards while on the show and won one award (TV Land Awards - Innovation award (shared; 2009)). She starred as Cate Hennessy on 8 Simple Rules as Paul Hennessy's, John Ritter's character, wife. The show went on for another season after Ritter's death and was canceled after the third season finished it's run, it was on for three years and Sagal won one award for her portrayal (Prism Award; 2005). Sagal had voiced Leela on the animated science fiction series, Futurama, for fourteen years before it ended (again) on September 4, 2013.[6] 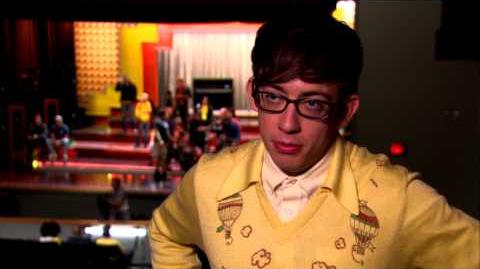 Retrieved from "https://glee.fandom.com/wiki/Katey_Sagal?oldid=2948880"
Community content is available under CC-BY-SA unless otherwise noted.