2005 -
Kevin Michael McHale, born August 23, 1988, is a 32-year-old American actor, singer, and dancer. He was a member of the boy band, Not Like Them (NLT), and is best known for his portrayal of Artie Abrams on Glee, presenter on Virtually Famous, and co-hosting two radio shows on DASH Radio.

McHale was born in Plano, Texas. He later moved to Santa Clarita, California, where he attended Academy of the Canyons, a public high school. Looking back on his time there, he said "I hate being categorized so I intentionally didn't belong to a clique. I was friends with everyone." In April 2018, McHale came out as gay with a tweet. He is currently in a relationship with actor Austin McKenzie.

He auditioned for the of Artie, an paraplegic member of the Glee Club, on Fox's Glee with "Let it Be" in 2008 and got the role (and has been playing it since 2009). His first hit single on Glee was Dancing with Myself. Ironically, despite playing a wheelchair-bound character, McHale is one of the best dancers on the set. His dancing background was exhibited in Dream On, the nineteenth episode of Season One, in which he performed Safety Dance. He also danced in a dream sequence alongside Harry to the song Scream in the third season episode Michael.

In 2012, McHale hosted The Teen Choice Awards with Demi Lovato.

McHale was announced to have joined the cast of Boychoir in late February 2014. It began production on 24 February 2014[1] and debuted that Sepetmber with limited release.

He is a presenter for the UK's game show, Virtually Famous, that began to air in July 2014.

In 2019, he participated in The X Factor: Celebrity in the UK, reaching the live shows.

He and Amber announced that they will co-host a radio show every Friday. It airs on Dash Radio and is titled "McRiley", their ship/mashed together name; it began on September 26, 2014 - the same day it was announced[2][3], as of January 2015 ten episodes have been recorded.

McHale also co-host's another Dash Radio show titled "Sick of My Own Voice" with Justin Thorne, Brittany Burton and Amy Lynn Thompson. It began to air in February 2015 and aired on Thursday's. 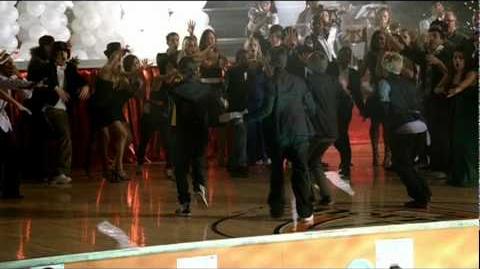 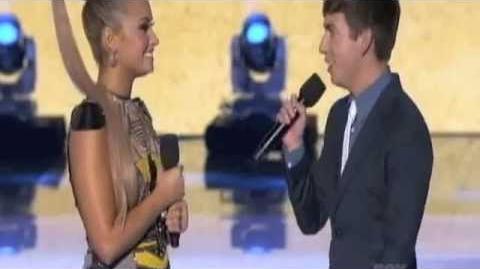 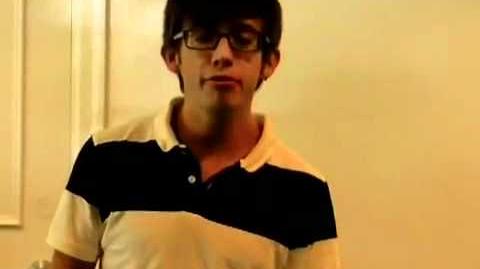 Glee Audition Kevin MChale
Add a photo to this gallery

Retrieved from "https://glee.fandom.com/wiki/Kevin_McHale?oldid=3977926"
Community content is available under CC-BY-SA unless otherwise noted.