2011-Present
Lindsay Heather Pearce, born April 30, 1991, is an American singer and actress. She was runner-up in the 1st season of The Glee Project along with Alex Newell, which earned her a 2 episode arc on the show. She was the only female contestant left in the competition since Week 8. She reached the finale and placed runner up. She portrayed Harmony on Glee.

Lindsay was born on April 30, 1991, in Modesto, California. She was adopted, after her mother gave her up for adoption. She was deaf for the first six months of her life, so her parents were surprised to hear her singing voice, and were only too happy to support her ambition to become a performer.

Beyond Glee and The Glee Project, she lived with fellow Glee Project contestant, Hannah. They lived together until September when Hannah returned to her hometown. She played Snow White in the "Snow White Christmas" with Neil Patrick Harris, another Glee guest star, playing the "Magic Mirror," at the El Portal Theater from November 30 to December 18. She starred as the lead in the musical "The Last 5 Years," starring alongside Alex Trevino, at the Brauntex Theatre, Texas from January 6–8.

She portrayed 'Wendla' in the Los Angeles production of Spring Awakening till April 22, the part which Lea Michele originated on Broadway in 2007 - 2008.

Pearce appeared in the winter finale of the eleventh season of Grey's Anatomy in 2014.

Pearce was announced, in March 2015, to have joined the cast of ABC Family's Recovery Road in a recurring role as Rebecca.[1]

Solos (In a Group Number) 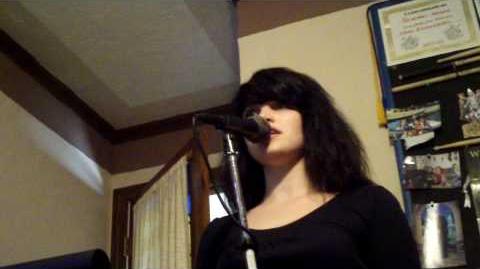 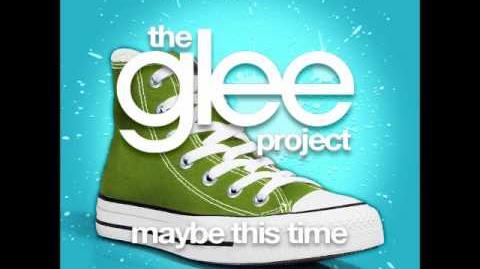 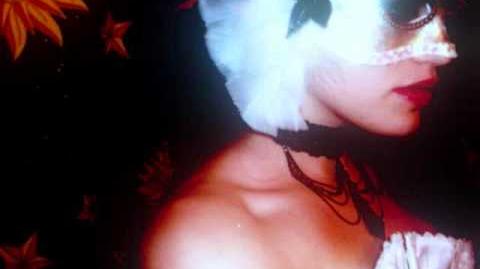 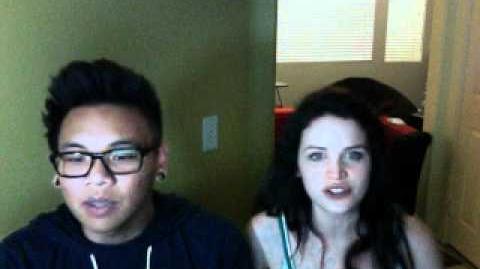