View source
watch 01:55
Cobra Kai Season 4 - The Loop
Do you like this video?
Play Sound

2008-Present
Melissa Marie Benoist, born October 4, 1988[1], is an American actress and singer. She portrayed Marley Rose on the fourth and fifth seasons of Glee. She makes her first appearance as Marley Rose in the first episode of Season Four, The New Rachel. Aside from her role on Glee, she has appeared in a number of television series like Homeland, The Good Wife, Law and Order, and movies: Tennessee, Whiplash, The Longest Ride, and Danny Collins. She currently portrays Kara Zor-El/Kara Danvers (Supergirl) on then-CBS/now-the CW' show Supergirl.

Melissa was born to Jim and Julie Benoist[2] in Littleton, Colorado. She went to Arapahoe High School in Littleton.[2] In high school, Melissa felt like an outsider and was made fun of. She did a lot of extracurricular theater shows. She says she was a wallflower and spent a lot of time by herself, like eating lunch, but she was okay with it.[3] She graduated from Arapahoe in 2007.[4] Instead of attending graduation parties, she performed the play "Evita" with other cast members at the shut-down Country Dinner Playhouse.[5] She graduated from Marymount Manhattan College in 2011.[6]

Melissa had been reportedly engaged to her Glee co-star Blake Jenner since July 2013,[7] until conformation in December 2013.[8] Benoist reportedly got married to Jenner in late March 2015,[9] however it'd be reveled that the couple got married in June 2013.[10] In December 2016, Benoist would file for divorce citing irreconcilable differences for the reason[10]; the divorce was finalized in December 2017.[11]

Melissa made her film debut in Tennessee. In May,[16] she auditioned for Glee in New York at the Roundabout Theatre Company. She sang different songs for her five auditions: "Fidelity" by Regina Spektor, "King of Anything"

by Sara Bareilles, a Colbie Caillat song, and some musical theater songs. In July,[16] she got two screen tests in California for Ryan Murphy, the casting directors, and executive producers. Because the creators had been looking for Marley for a long time, she started working the day she found out she got the job.[3][17]

She and Darren Criss appear with Josh Duhamel in the opening of the 2013 Kids' Choice Awards.[18]

She was chosen, along with fellow Glee cast members Jacob Artist, Dean Geyer, and Becca Tobin as an ambassador for Coca Cola's new product, P10 300 ml Coke Mismo.[19][20] In June 2013, they were flown to Manila, Philippines to endorse the product by visiting different malls and meeting with fans.[21][22]

She was recently cast in Imagine, an indie film. She will portray Jamie, a desk clerk at a hotel frequented by one of her favorite rock stars of all time.[23]

Benoist was announced, in January 2015, to be tapped to portray Kara Zor-El/Kara Danvers (Supergirl) in the CBS's series, Supergirl.[24]. The series migrated to Vancouver and the CW network for its second season. 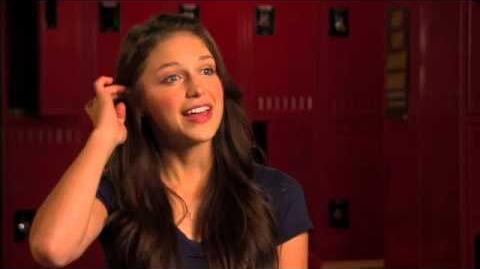 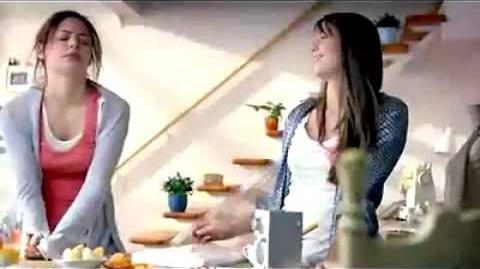 Melissa Benoist at commercial for Clean & Clear - Wakin' Up to Love 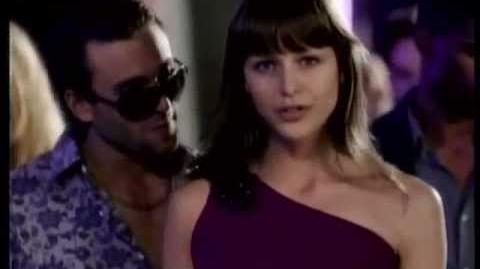 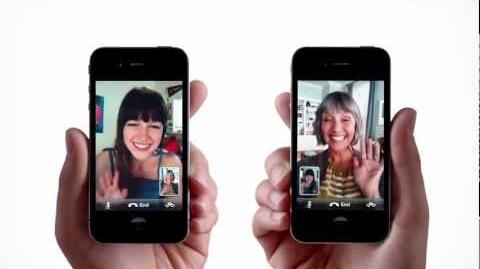 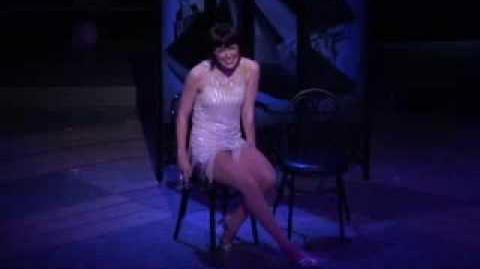 Gimme Gimme from MILLIE at MMC 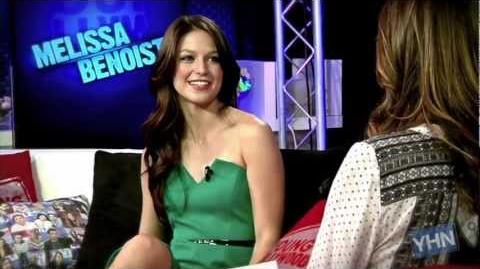 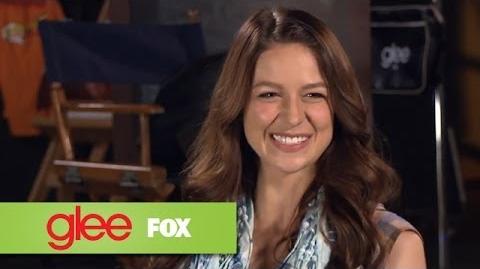 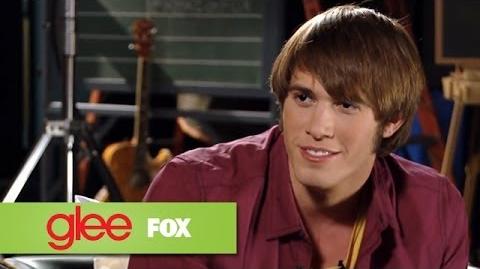 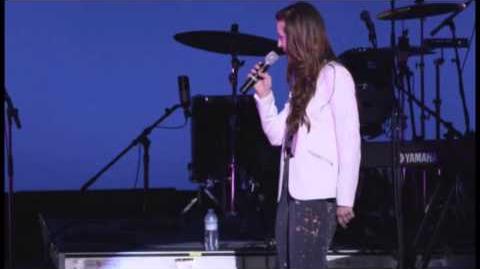 Take Me or Leave Me--Alex Newell and Melissa Benoist