On April 19, 2013, Fox renewed Glee for both fifth and sixth season. Later, on October 17, 2013, a week after The Quarterback aired, series creator Ryan Murphy confirmed that the sixth season would be the show's final one.

While Amber Riley and Dot-Marie Jones were promoted to series regulars, Jenna Ushkowitz, Naya Rivera, Alex Newell, Becca Tobin, Jacob Artist, and Blake Jenner were demoted to recurring guest stars for the season. Melissa Benoist was demoted from main cast and was unable to reprise her role as Marley Rose for the finale due to prior commitments. 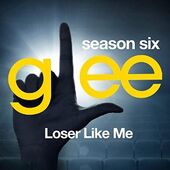 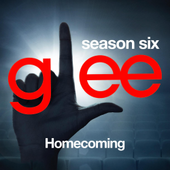 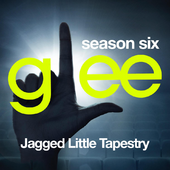 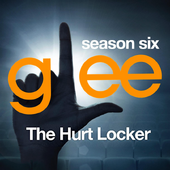 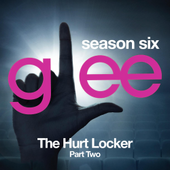 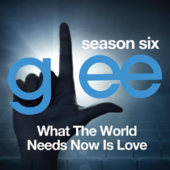 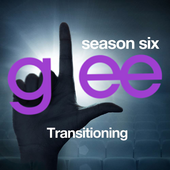 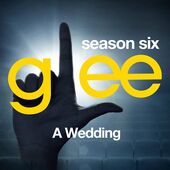 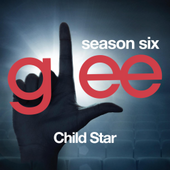 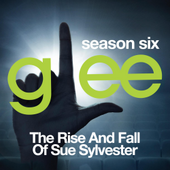 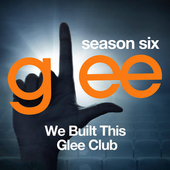 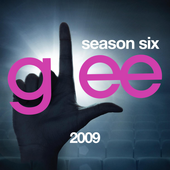 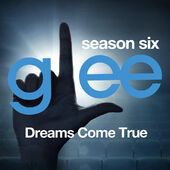 Retrieved from "https://glee.fandom.com/wiki/Season_Six?oldid=3972334"
Community content is available under CC-BY-SA unless otherwise noted.