The Skanks are a group of rebellious girls who are first seen in The Purple Piano Project, the first episode of Season Three. Quinn starts hanging out with them over the summer before her senior year; she starts dressing and behaving like them, doing things such as smoking and bullying. The Skanks usually hang around under the bleachers and often bully other students.

They threaten to attack Rachel when she comes to try and persuade Quinn to return to New Directions. Quinn does not say or do anything.

They are seen in the girls bathroom flushing a girl's head down a toilet and demanding that she gives them her lunch money. Quinn seemingly quit the Skanks in this episode and rejoins New Directions. 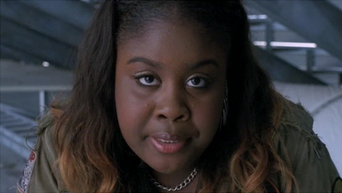 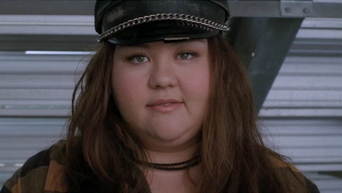 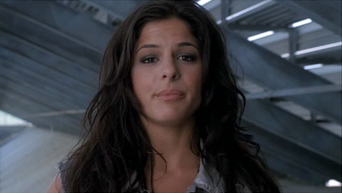 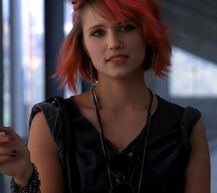